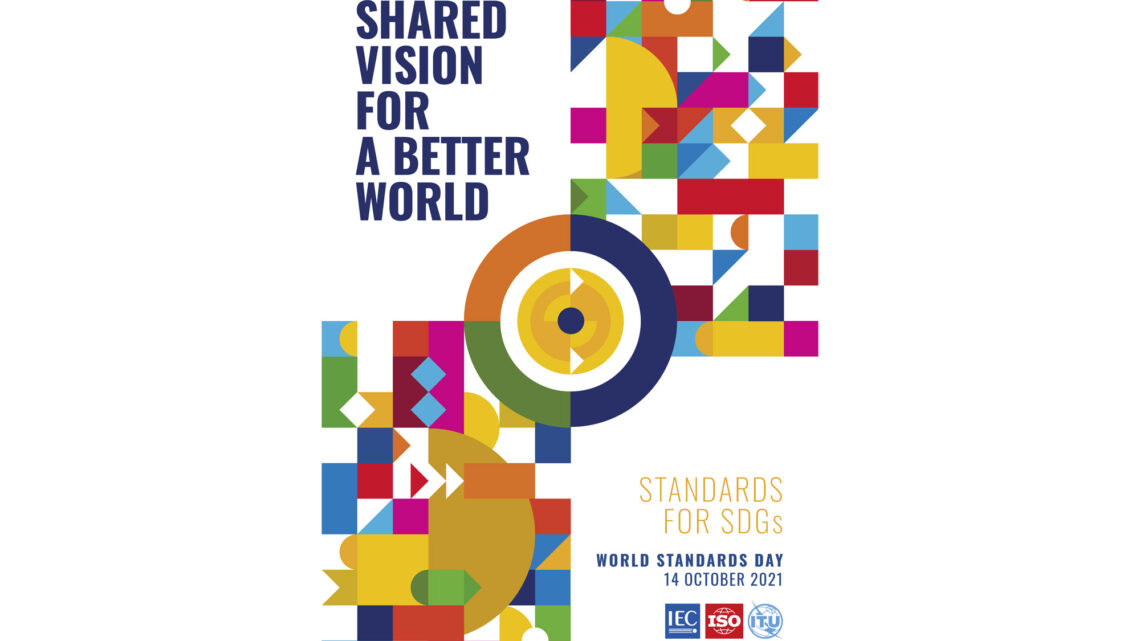 The goal of World Standards Day is to promote awareness of the relevance of standardization to the global economy among regulators, industry, and consumers.

The 14th of October was selected to commemorate the inaugural meeting of representatives from 25 nations in London in 1946, when they resolved to form an international organization aimed at promoting standardization. Even though ISO was founded a year later, the first World Standards Day was not observed until 1970.

The theme for World Standards Day 2021 is “Standards for Sustainable Development Goals.”

Around the globe, various activities are chosen by national standards bodies to commemorate the date. This year the SKNBS appeared on the EK Show on Freedom FM on October 13 to speak about the day and other matters concerning standards. The Bureau also released an explanation video about standards and the various standards adopted in St. Kitts and Nevis. Persons can watch this video on YouTube: https://www.youtube.com/watch?v=okZTKtQwNBw

Teach the Teacher sessions were also held virtually so that Principles of Business and Agriculture Science teachers from high schools across the Federation, would be better able to teach standards to their students. The main topics covered during the sessions included the Importance of Labelling in Business and Labelling and Agriculture Standards.

The SKNBS is a department under the Ministry of Trade.